Jean-Aimé Bigirimana, DJ JaBig, was born in Rwanda but emigrated to Kenya and South Africa at a young age before permanently settling in Canada.

Such an exodus that saw him attending international primary and secondary institutions where he was exposed to diverse international cultures heavily influenced his musical knowledge and he was the designated music supervisor at birthday parties and youth events in Nairobi, Kenya all the way into his university years in Johannesburg and Pretoria, South Africa.

2019 JaBig is preparing for his greatest challenge: BEATS BY BIKES. A tour around the world by bicycle, containing global DJ appearances, meeting people, exploring countries…but above all the tour has a humanitarian purpose: supporting small and local social projects as well as supporting the global activities of World Food Programme and World Bicycle Relief. Donations are expected, initiated by JaBig’s commitment to the good cause…a big adventure will take place soon and at the same time it is a once-in-a-lifetime chance for sponsors, donors and supporters to be part of it…more detailed information about BEATS BY BIKES coming soon.

The video “Escape” plus all personal & professional information about JaBig at 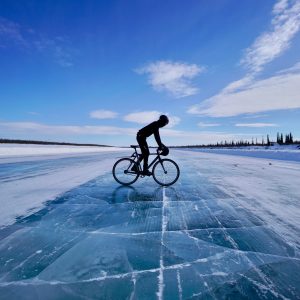 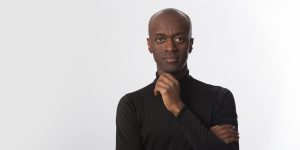 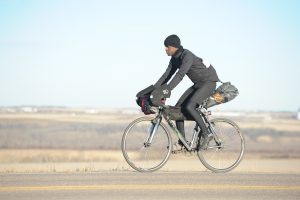 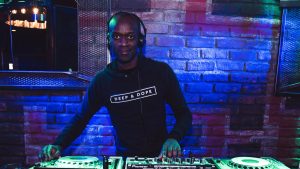 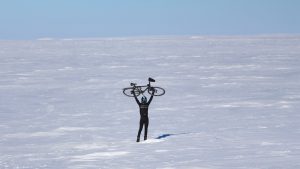 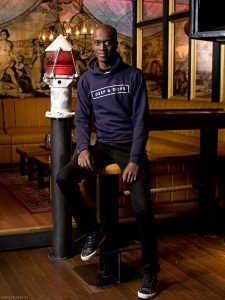 JaBig has started the BEAT BY BIKES tour on his 40th birthday on Aug 25, 2019 going from Montreal/Canada to Boston/USA. Afterwards he flew to London/UK, from where he did the next tour, going from Bristol/UK to London/UK. Next station will be the Netherlands, from where he will start all over continental Europe.

The DJ tour started with a breathtaking set at AURES CLUB in London on Oct 12, 2019.

In the meanwhile JaBig also received his tour bike, based on an OPENCYCLE U.P.P.E.R. bike frame plus various supporting sponsor elements, for which we all thank very much. RAPHA will sponsor the biker outfits for JaBig, for which we also thank a lot.

In parallel our cooperation with WORLD BICYCLE RELIEF has started too. A special donation service around the BEATS BY BIKES TOUR will be announced soon. Further information about their important work and services: 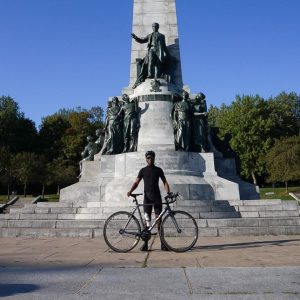 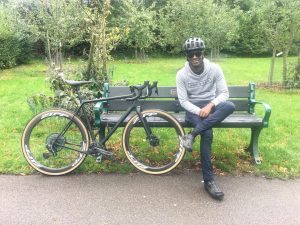 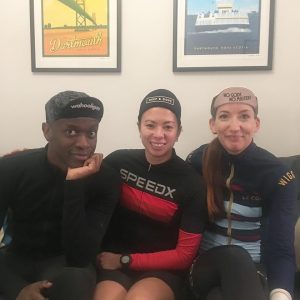 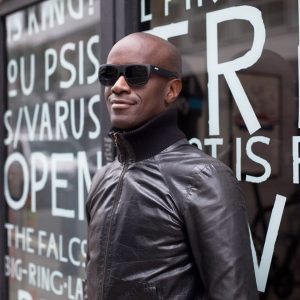 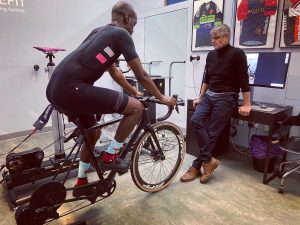 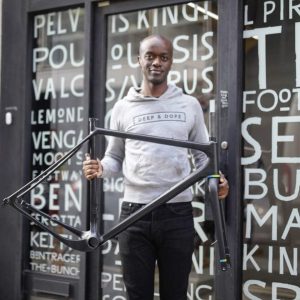 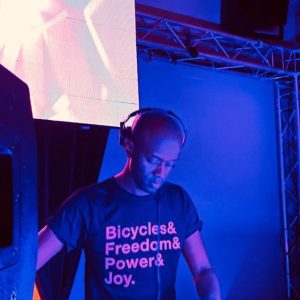 Werbeagentur Dr. Vogel is now the OFFICIAL TOUR MANAGEMENT for BEATS BY BIKES and JaBig. 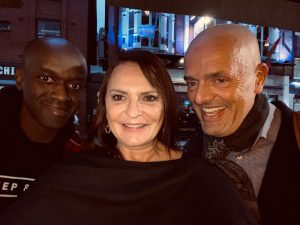 It’s Thanksgiving Day in Canada and from afar I still want to say that I am grateful for Ute and Alexx who are managing my world tour by bicycle to raise funds for @WorldBicycleRelief. ⁣⁣
When I publicly announced my intention of circumnavigate the globe by bike, Alexx reached out as a long time fan of my music and told me that him and his partner have PROFESSIONAL experience in complex projects like mine. ⁣⁣
Everyday of my life, I get messages from people wanting to get involved in my many projects and make endless promises and when it’s time to get things done suddenly they have no time or it turns out that they are full of crap. ⁣⁣
So I was skeptical. ⁣⁣
Ute and Alexx are a different breed. ⁣⁣
They made big promises and they OVERDELIVERED!⁣⁣
The @OPENcycle U.P.P.E.R. bike? It’s all Ute. The upcoming bookings across Europe? It’s all them.⁣⁣
No wonder I seem less stressed out as many of you have observed. ⁣
⁣They are from Austria (they came to London to attend my DJ set at @AuresLondon and talk business with me) and I have to say that the cultural differences are crazy LOL. ⁣
⁣On this Thanksgiving I am grateful for Ute and Alexx. They were sent by Heaven to be my guardian angels. ⁣
⁣JaBig, Oct 14, 2019.